Hardy is an aptly-named and lovely 7-month old Bernese Mountain dog who recently arrived at our Emergency Room after eating a large amount of raisins and two pounds of Crisco (vegetable shortening)!  That night his owner discovered more than 50 raisins in his stool along with some paper towel remnants.

Blood work was done to rule out the two concerns that could arise from the ingestion of these two separate potential trouble-makers: 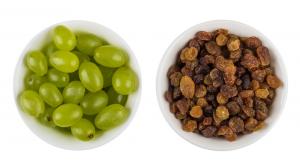 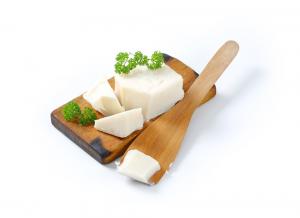 Hardy was treated with IV fluids, monitored and was discharged home after a couple of days. He was very lucky, but not all dogs are.  We have seen dogs succumb to pancreatitis, despite our best efforts.

Pancreatitis can strike fear in the heart of emergency/critical care veterinarians.

It can range from mild to very severe (read: deadly) with little available treatment other than supportive care. The hallmarks of pancreatitis are abdominal pain and nausea.

The pancreas is a soft organ that has two functions:  to produce insulin and to produce digestive enzymes that help with the breakdown and digestion of foodstuffs.  The pancreas produces these powerful enzymes in an inactive form. I always say that a vat of those enzymes could digest a whole dog. The enzymes are not activated until they are in an environment that can tolerate these powerhouses:  the intestines.   So, the pancreas has these little bundles of caustic enzymes that lie dormant.  However, these ticking time bombs can be activated prematurely by high fat levels in the blood.  The body has failsafe mechanisms to prevent this, but these can get overwhelmed resulting in a chain reaction of activation.  When this dangerous sequence is set in motion, the enzymes can actually digest the organ that produces them. One feels powerless waiting to see how the pancreatitis will evolve.  My experience is that animal fats are a bit worse than vegetable fats.

There is no formula that tells us how much fat a dog would need to eat to create pancreatitis but there are a few predictors.  Certain breeds (such as schnauzers) are more prone to problems.  Also, the quantity of fat ingested for the size of the dog matters.  Lastly, it seems that certain dogs, like people, have “cast-iron stomachs” and can tolerate dietary indiscretions better than others.  And apparently, naming your dog “Hardy” may also prove beneficial in some cases! 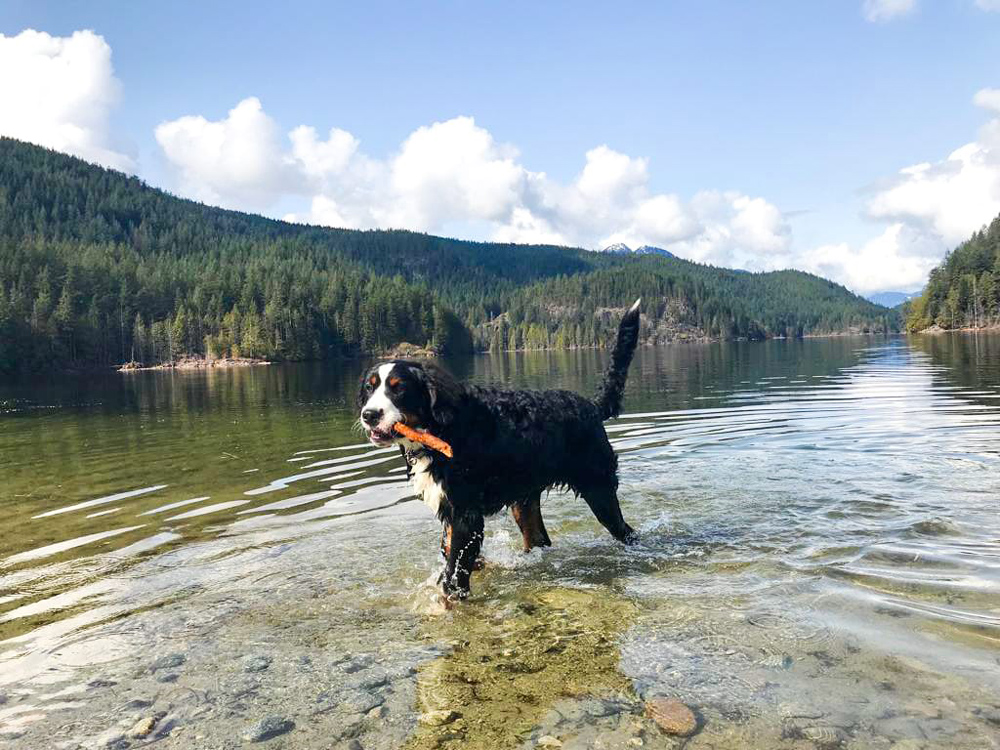