Ruckus is a 9-year-old tabby cat who was referred to the Emergency and Critical Care Department for severely increased kidney enzymes due to a left ureteral obstruction. Ruckus had a blocked ureter, which is a tube that carries urine from the kidney to the bladder, because of a stone which caused his kidneys to not function properly, potentially causing irreversible damage. The most common cause of ureteral obstruction in cats is due to calculi which cannot be medically dissolved. The clinical signs can be non-specific and a general unwell feeling which can include lethargy, vomiting and/or decreased appetite.

Ruckus had to undergo two sessions of hemodialysis to decrease and normalize his kidney parameters before he was stable enough to go to surgery (along with having a blood transfusion and further supportive care). Hemodialysis acts as treatment to take over the excretory part of the kidney function. It can be helpful to remove excess waste from the blood and delivers the purified blood back into the patient. Canada West Veterinary Specialist is the only treatment center in Canada who offers all of: intermittent hemodialysis, continuous hemodialysis and plasmapheresis.

Three days later, Ruckus was able to go to surgery and have a Subcutaneous Ureteral Bypass (SUB) device placed. The SUB placement is guided by fluoroscopic imaging and gets attached from the kidney to the bladder, with a port connecting the two tubes allowing the urine to bypass the obstructed and damaged ureter. The port sits just below the skin and allows for the tubing to be flushed for patency and for urine to be collected, all with ease and minimal handling.

We are happy to report that Ruckus has recovered and continues to do well at home with continued monitoring through routine check-ups and SUB flushes with the Internal Medicine Department.

Ruckus’ owners say that Ruckus is a simple guy! Although he does get along very well with his three cat siblings, he enjoys human companionship more as he spends most of his time in the bedrooms since that’s where his humans often are. He is back to doing some of his favorite activities such as: chasing his sister, Rose, around the house, rolling around with his catnip toy, sunbathing and cuddling with his brother, Pepper, and his humans!

Ruckus is an excellent patient and we are so proud of him! Way to go Ruckus! 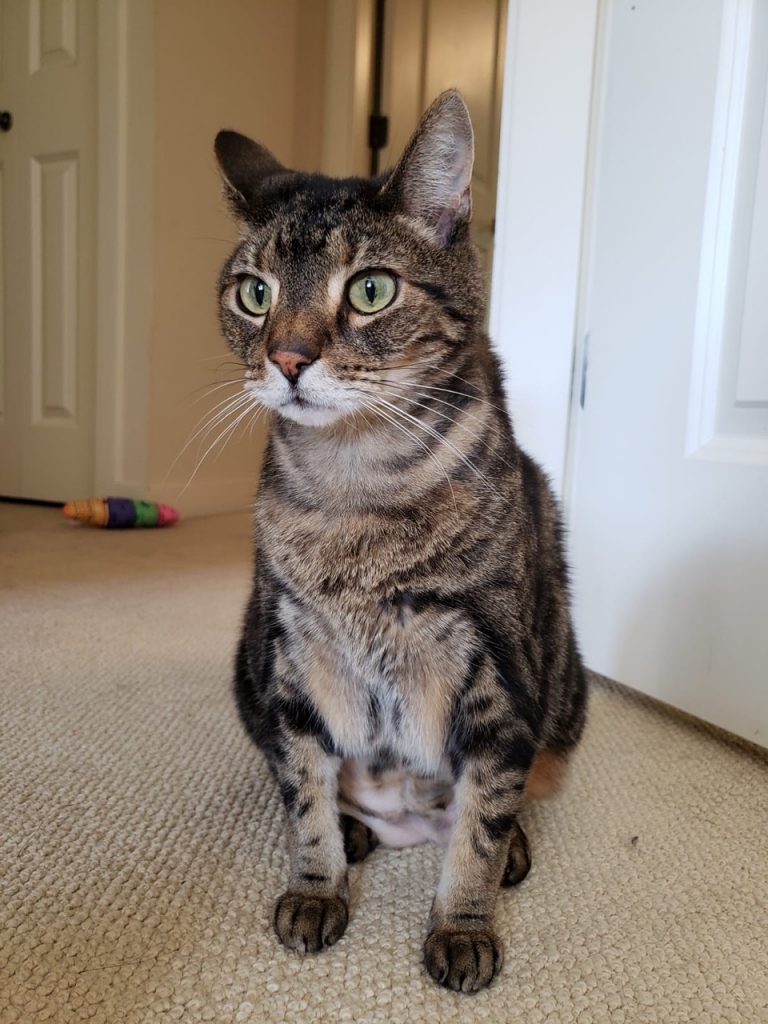 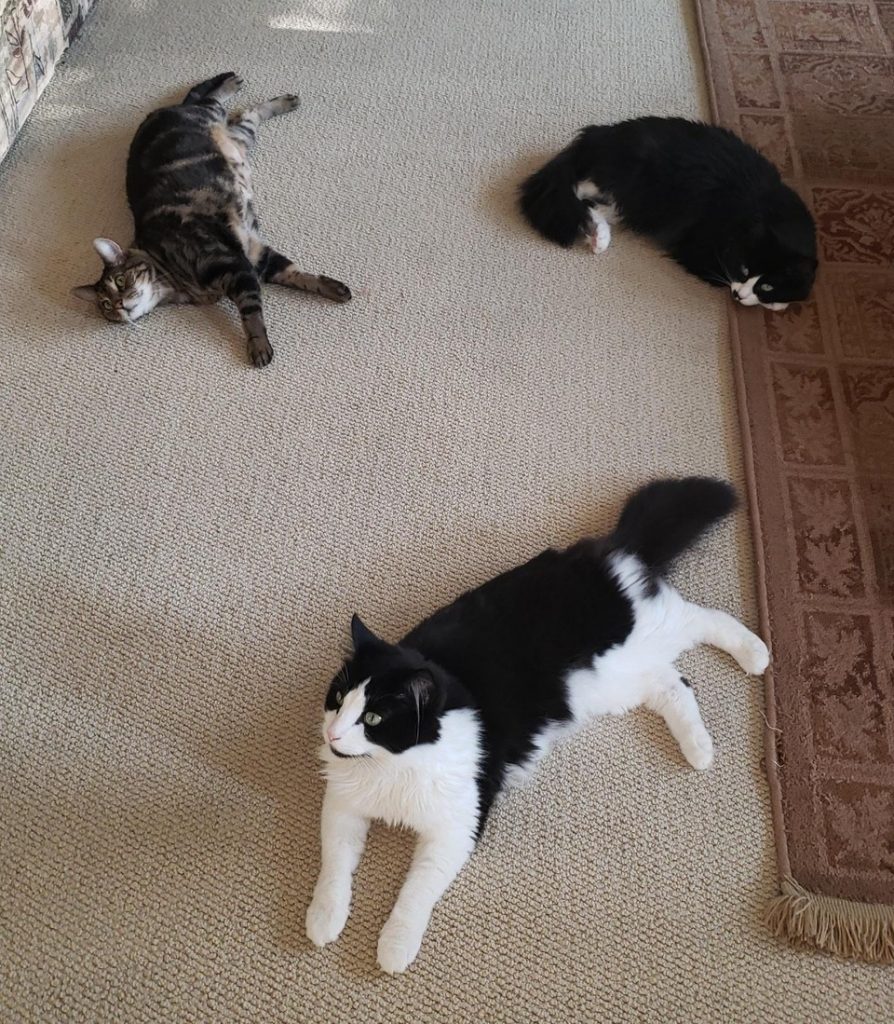